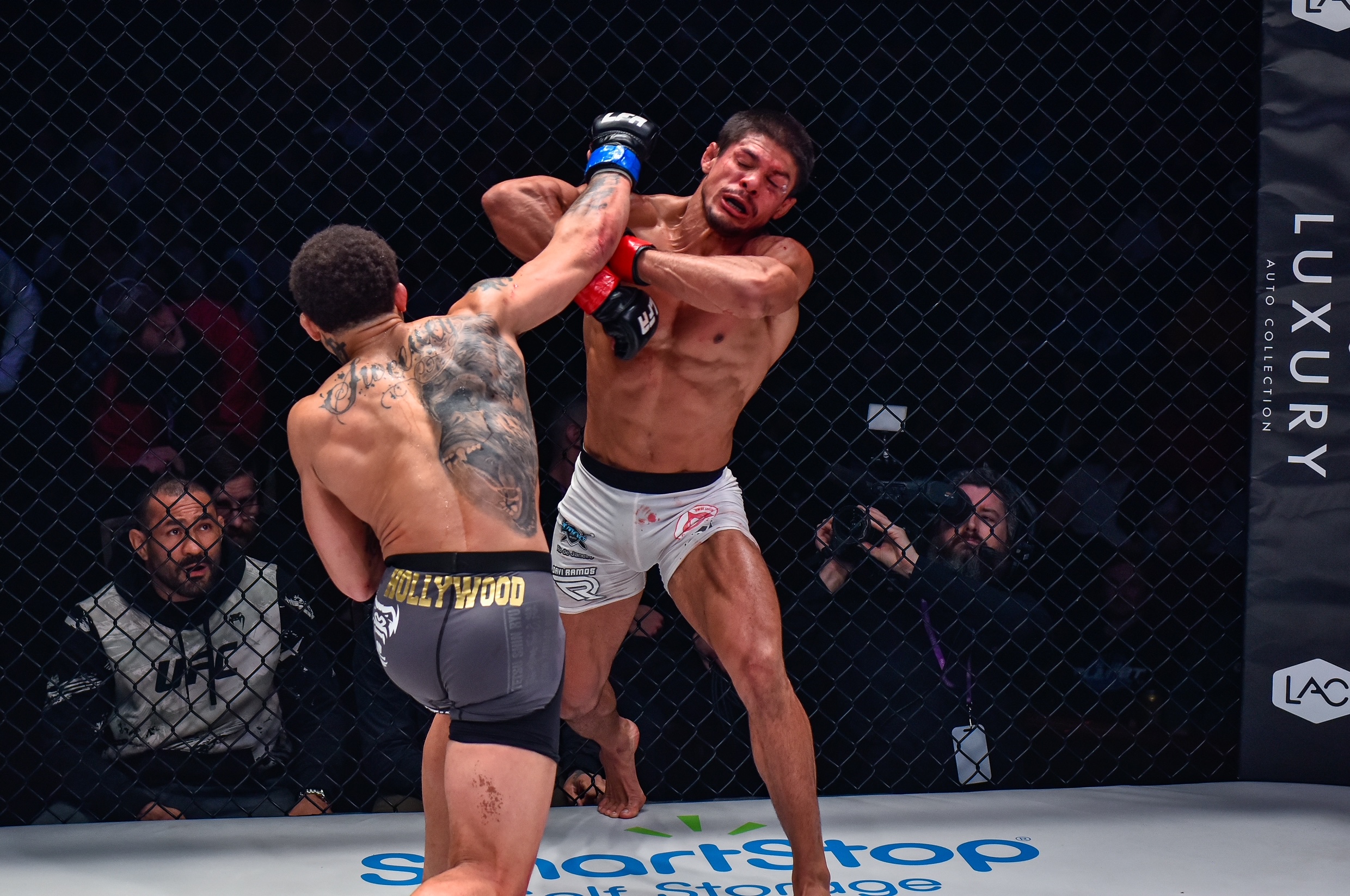 Results from LFA 150 at Mystic Lake Casino Hotel in Prior Lake, Minnesota

Thomas Petersen defeats Richard Foster via KO/TKO (Ground & Pound) at 3:48 of Round 1

Mitchell McKee defeats Ira Lukowsky via KO/TKO (Overhand Right to Ground Strikes) at 0:21 of Round 2

Quang Le defeats Henry Huff via Submission (Rear Naked Choke) at 4:44 of Round 3

Ganbat Bayasgalan defeats Adamu Isah via KO/TKO (Punch) at 0:35 of Round 1

Kyle Zimick defeats Connor Penka via Submission (Rear Naked Choke) at 2:50 of Round 2

Dominic St. George defeats Dominic Dagostino via KO/TKO (Ground & Pound) at 2:51 of Round 2

Brady Steinhorst defeats Scott Zeller via KO/TKO (Doctor Stoppage) at 3:00 of Round 2

Darren Coleman defeats Zach Gehl via KO/TKO (Knee & Punches) at 0:20 of Round 1

Tyler Jones defeats Casey Boykin via KO/TKO (Strikes) at 2:12 of Round 1

Noah Gasho defeats Moy Medina via KO/TKO (Strikes) at 2:38 of Round 3

Jackson McVey defeats Deven Paulsen via Submission (Guillotine Choke) at 0:52 of Round 1 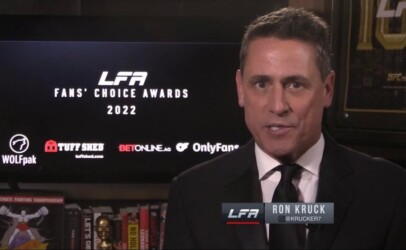 LAS VEGAS, Nevada — The winners of the 2022 LFA Fans’ Choice Awards have been announced. We had incredible nomin...