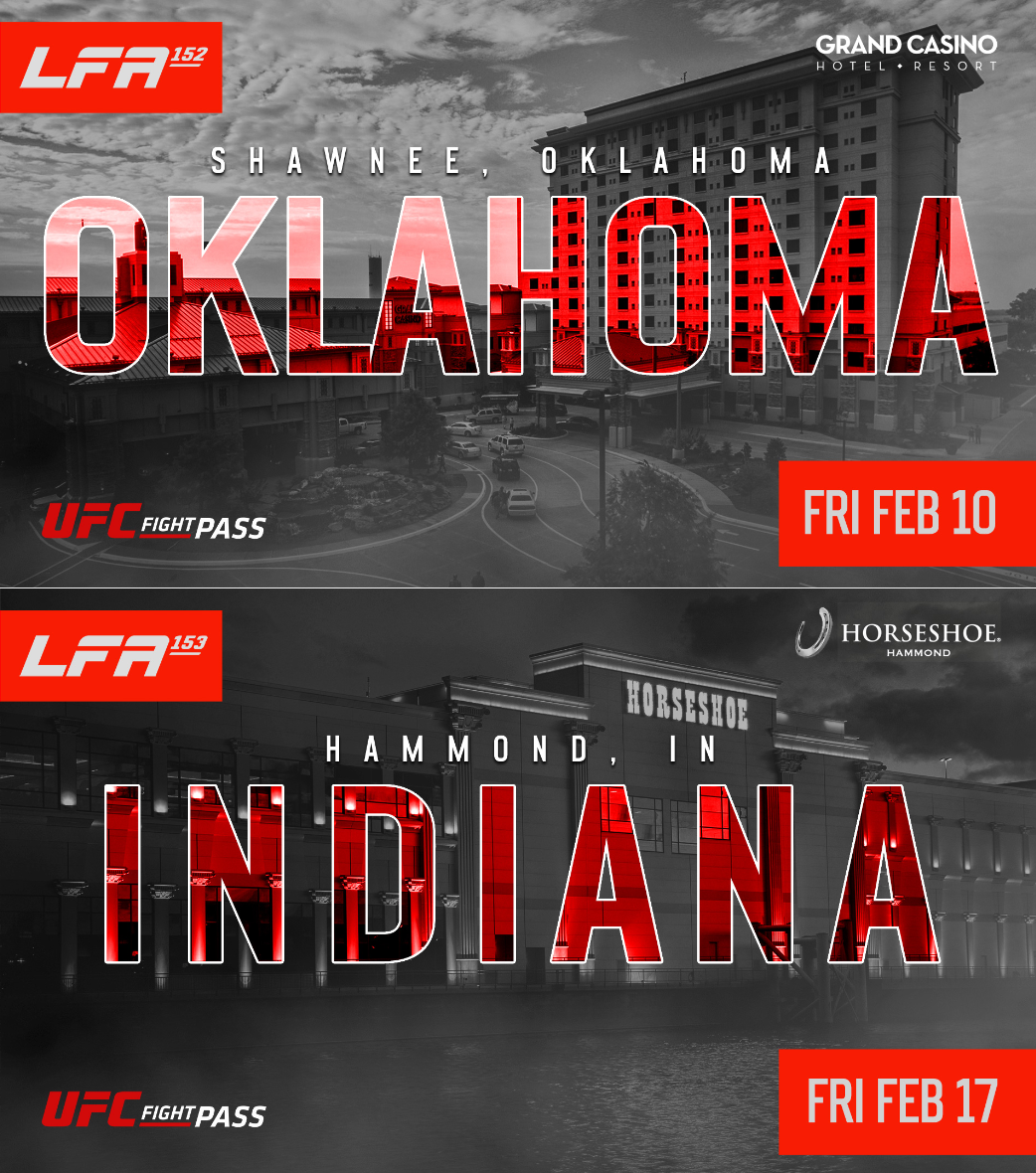 LAS VEGAS, NV- LFA President Sven Bean announced today that the LFA has entered into event production agreements for two events in the month of February of 2023.

“With three events already announced for January, the LFA team will keep the momentum going with back to back shows in February as well. We are set return to two outstanding Casino venues in Oklahoma and Indiana.” said Bean, who handles venue booking and scheduling for the LFA.

“First we will kick things off by heading back to the Grand Casino Hotel and Resort in Shawnee, Oklahoma on Friday February 10th” stated Bean.

“During the pandemic, we set up a residency at The Grand hosting eight socially distanced events. This past August we were able to return with a fully ticketed event, which was a big success. They have been a great partner to the LFA. I’m looking forward to returning in February to bring the full LFA experience back to the area fans!”

“The Grand Casino Hotel and Resort is very excited to work with the Legacy Fighting Alliance team again. They bring a high quality, professional, exciting show each and every time. The last event was very well attended, and the feedback was great. I look forward to seeing what they have in store for us this February!”

“The following week we will return to the Horseshoe Casino in Hammond, Indiana on Friday, February 17th” continued Bean.

“The Horseshoe Hammond is a world class venue in the Chicagoland area. It is one of those ‘not a bad seat in the house’ venues. The production team is also top notch. I’m excited to return and put on a another amazing show for the local MMA fan base.”

Wanting to ensure the success of the event, the LFA again acquired the consulting services of regional promotion Hoosier Fight Club.

“I am so happy to help bring the LFA back to the Chicagoland market. The event last year not only gave local fighters the chance to showcase their talents, but the fans were given a night to remember as well. I look forward to working with the LFA on repeating that experience for all involved” said Danielle Vale, President, Hoosier Fight Club.

Tickets for LFA 153 will go on sale Monday January 2nd at TICKETMASTER.com

Look for LFA 152 and 153 Main Event, Co Main Event and Key Match Up announcements from LFA C.E.O. Ed Soares in the coming days.

Located a short drive east of Oklahoma City on Interstate 40, our casino features over 125,000 square feet of gaming space filled with over 2,000 of the newest, Vegas-style slots as well as Oklahoma’s only Keno lounge. We also feature a luxury 14 story hotel tower and several great dining selections. When it comes to entertainment we at the Grand Casino deliver world class shows from Vegas-style acts to national caliber events including all music genres, comedians, sporting events, and poker championships. Learn more at Grand ResortOK.com

About THE HORSESHOE CASINO HAMMOND:

The legendary Horseshoe Hammond casino is Chicagoland’s No. 1 destination for 21 and over gambling, dining, sports betting and entertainment. Home to delicious cuisine courtesy of Jack Binion’s Steakhouse restaurant, we also host the Chicago area’s top acts and concerts at The Venue. Exceeding expectations at every turn, Horseshoe is where Chicagoland gambles. For more information, visit the official Horseshoe Hammond Website 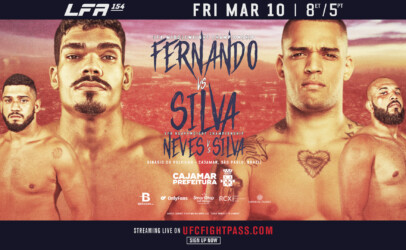 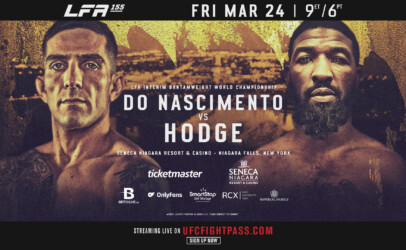 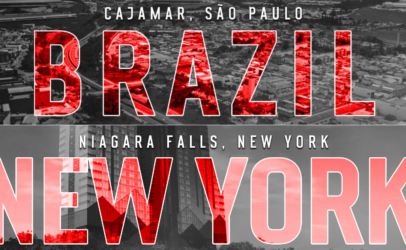